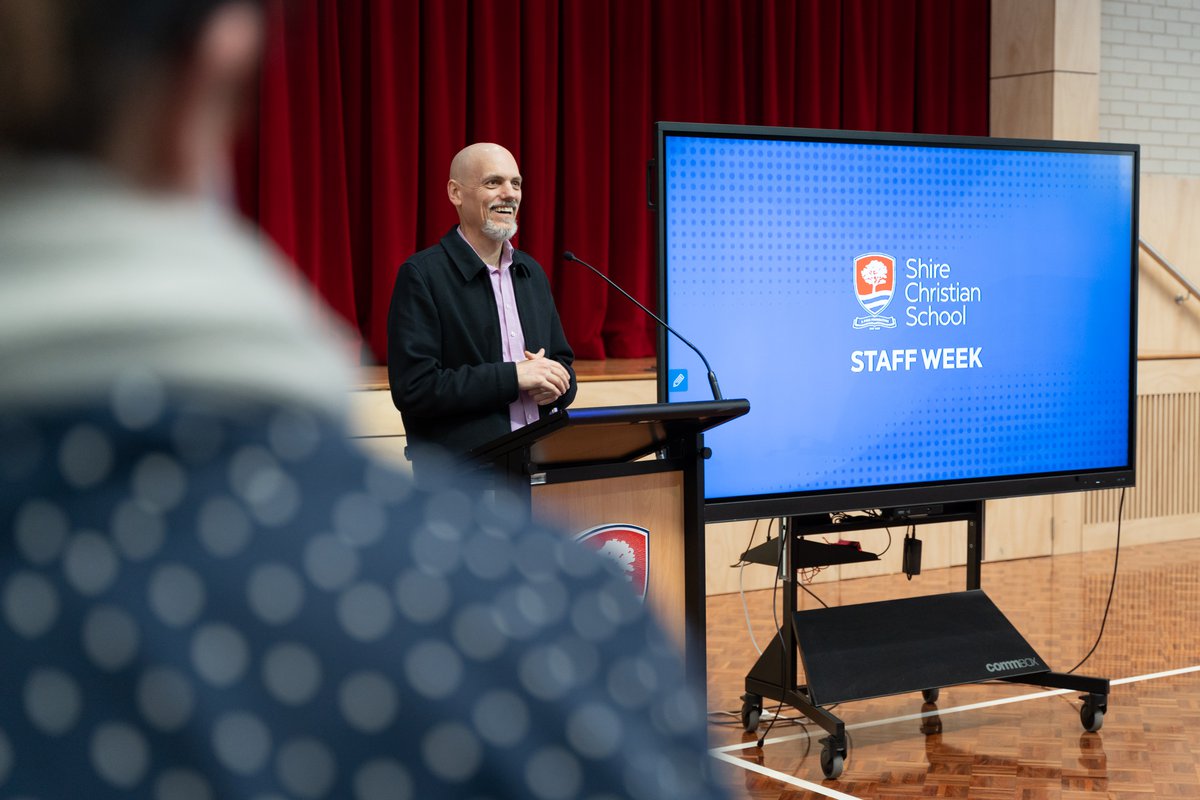 You would probably have heard by now that on the recent Census, Christianity became a minority held position for the first time. I have reflected many times on the change in Australian non-religious society’s attitude toward Christianity. When I was younger Christians were at worst quaint and harmless, and at best a positive moral influence. Later in my life there was more of a feeling we were wrong, silly, or stupid for our beliefs, but still could be left to our own practices. Now however, Christians are increasingly portrayed as dangerous – threatening and subversive to society and holding beliefs that are damaging to others, or even that our beliefs are a form of aggression and violence. It is not surprising then that Christianity is no longer considered quaint, but something to be resisted and marginalised.

And yet the word of God remains true and calls us to be salt and light. Sheridan goes on to say “Christians must understand they are a minority. That should free them to become a creative, dynamic minority, offering something magnificent to society.”

“The early Christians were cheerful being a minority. They were reconciled to having no power and being frequently insulted. They thought of themselves as a tiny minority which had stumbled upon a vast treasure. Of course the rest of the world didn’t have it, so they wanted to share it. They were characterised by cheerfulness, confidence, humility. The early Christians didn’t have social credibility, or emperors or senators who professed Christianity. All they had was prayer, service, persuasion and suffering.”

As an avowedly Christian school, I expect that we may not escape the rebuke of a changing society, and as the Head of the school, I admit to finding that challenging. But I am increasingly aware of the need to act and live as followers of Christ, letting our light shine before others. Pray that our school and staff will stand strong for Christ, and that our students will continue to grow in maturity to serve the Lord, cheerfully offering “something magnificent to society”.

Do everything without grumbling or arguing, so that you may become blameless and pure, children of God without fault in a warped and crooked generation. Then you will shine among them like stars in the sky as you hold firmly to the word of life. And then I will be able to boast on the day of Christ that I did not run or labour in vain. [Phil 2:14-16]