Working in partnership to educate and raise children 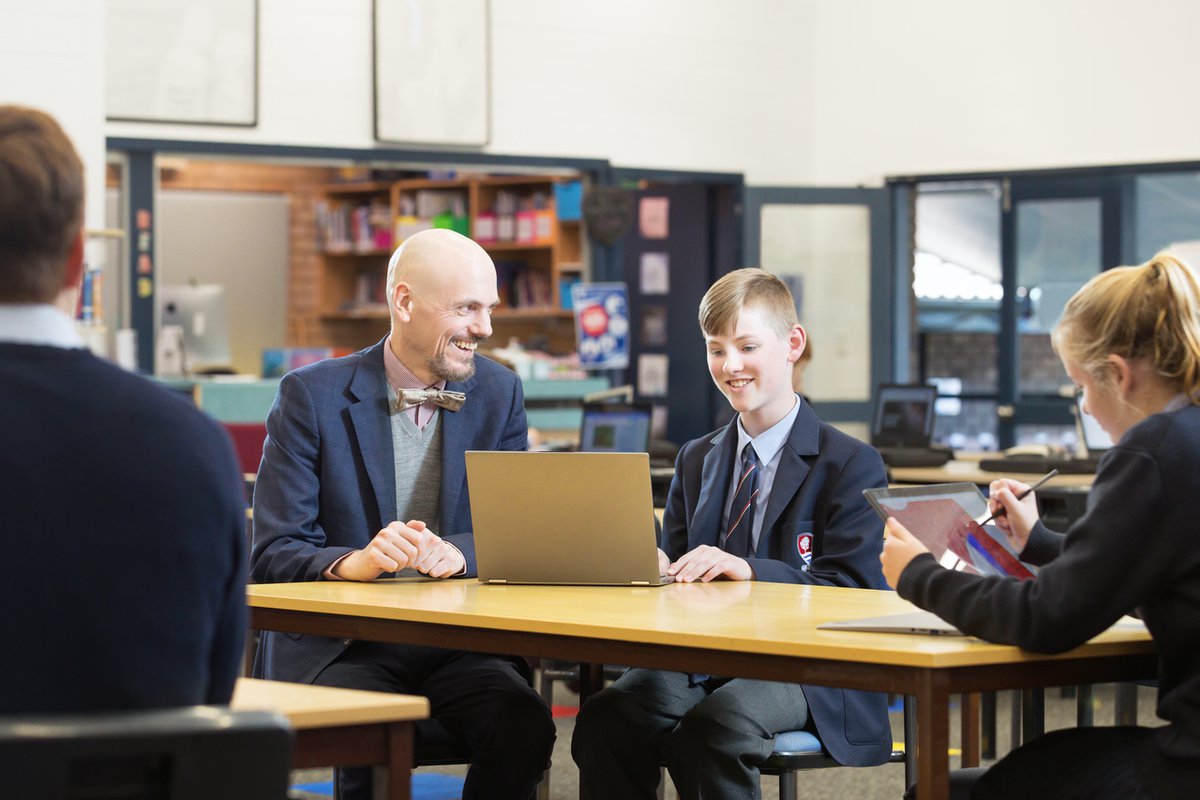 After 45 years in existence, you may be interested in a small insight on the background and origins of our Christian School here in the Shire.

Abraham Kuyper (1837-1920) possessed the unusual distinction of being both a neo-Calvinist theologian/writer, and a Dutch politician, including four years as Prime Minister of the Netherlands. Stemming from his concept that different bodies in society had authority in their relevant area of life (which he named “sphere sovereignty”), he believed that Christians not only had the right to educate their children in Christian schools aligning with their faith, but that the government should rightly fund such endeavours – and when you are the Prime Minister you are well positioned to make that happen, which he did!

Our school owes a legacy to that situation in a small European country over a hundred years ago – when Dutch immigrants came to Australia after World War II, they founded Christian schools to replicate what they had experienced in Holland. Around greater Sydney, schools such as Shire, Covenant, Tyndale, Nepean, Illawarra, Mountains, William Carey, Wycliffe, and (surprise!) Kuyper Christian School opened in the 60’s, 70’s and early 80’s. They were designed to be an extension of the home, so that parents and teachers worked together in partnership to educate and raise children and young people in a Christian environment.

Abraham Kuyper is also well known for his quote about the over-arching sovereignty of God: “There’s not a square inch in the whole domain of human existence over which Christ, who is Lord over all, does not exclaim, ‘Mine’!”. English, Science, Music, History, Sport, etc., are all as much under the Lordship of Christ as is Christian Studies and church on Sunday. And thus, our schools are also known for their commitment to bring a Biblical worldview to all that we do and teach.

This term has been a challenging one for students, staff and parents – but here we are still – one hundred and eighty-one school terms later since the excitement of that first opening day in 1977. God is faithful.

On behalf of all the staff at Shire Christian, who you have trusted daily with the care of your precious children, we hope and pray that the Easter break with give you rest and a time to celebrate our risen Saviour.

And this is the testimony: God has given us eternal life, and this life is in his Son. Whoever has the Son has life; whoever does not have the Son of God does not have life. 1 John 5:11-13