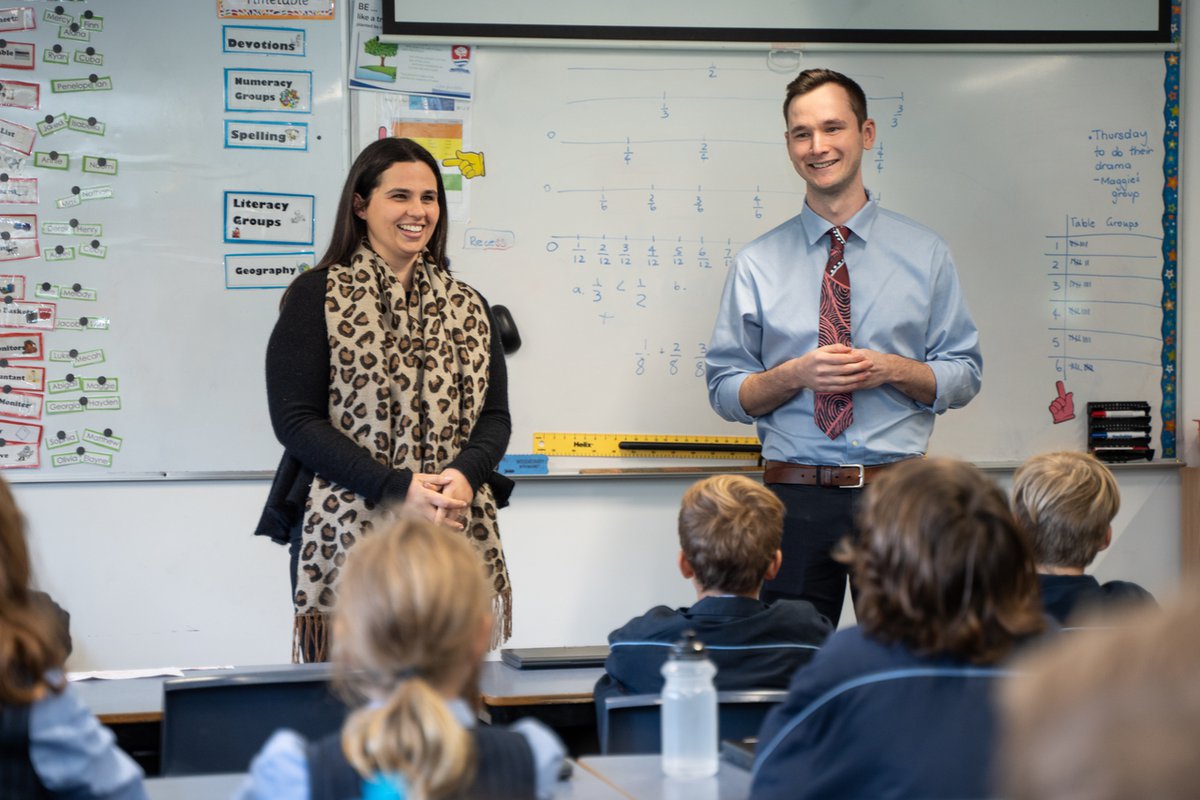 For the past three weeks the counsellors have been visiting the Year 5 classrooms to conduct a social skills program exploring empathy, emotional regulation and teamwork.

Our goal was to not only introduce these topics but to have the Year 5 cohort understand and implement a range of strategies to enable growth in these particular areas. We encouraged students to take a holistic approach by considering how they can implement these strategies both at school and at home.

In week one we started by building on the student’s knowledge of the idea of empathy. We began with some basic activities to reintroduce concepts of emotions, understanding emotions and then applying empathy to their peers. The students were each split into pairs and given a topic to discuss. One student had to share a story about their topic, while the other student listened. The listening student then had to share what they had heard with the class. We asked the listening friend to focus on what emotions the talking friend may have experienced in their story.

In week two we introduced emotional regulation. We showed the class a short video on the idea of ¨flipping your lid¨ a concept constructed by Dan Siegal. This video spoke about the brain and how our upstairs brain can become disconnected from the downstairs brain when our emotions get out of control. This disconnect is referred to as ¨flipping your lid¨. We discussed strategies for putting our lids back on or intervening before we ¨explode¨. We taught the children some regulation activities including breathing, grounding and progressive muscle relaxation.

In week three we discussed teamwork with a particular focus on communication and respect. We played some games that illustrated how communication is essential in effective teamwork. We then discussed with the classes the idea of the ¨coach¨. We expanded on this idea by discussing who the coach is in different teams (such as classrooms, sports teams, families etc.). We then spoke to the classes about respect. We gave the class three important steps in how to respect the coach (or any other person). They were: accepting no as an answer, empathising with others feelings, and following the rules. The children were then tasked with a team challenge with one student in each team taking on the role as ¨coach¨. We then debriefed how the teams believed they did, how the coaches felt the team worked with them and each other and the purpose of communicating and respecting each other (to reach the goal together rather than individually).

It has been a pleasure working with the Year 5 children. We are hoping to be a familiar face to them and build on these concepts throughout the year and as they transition to Year 6 and beyond.