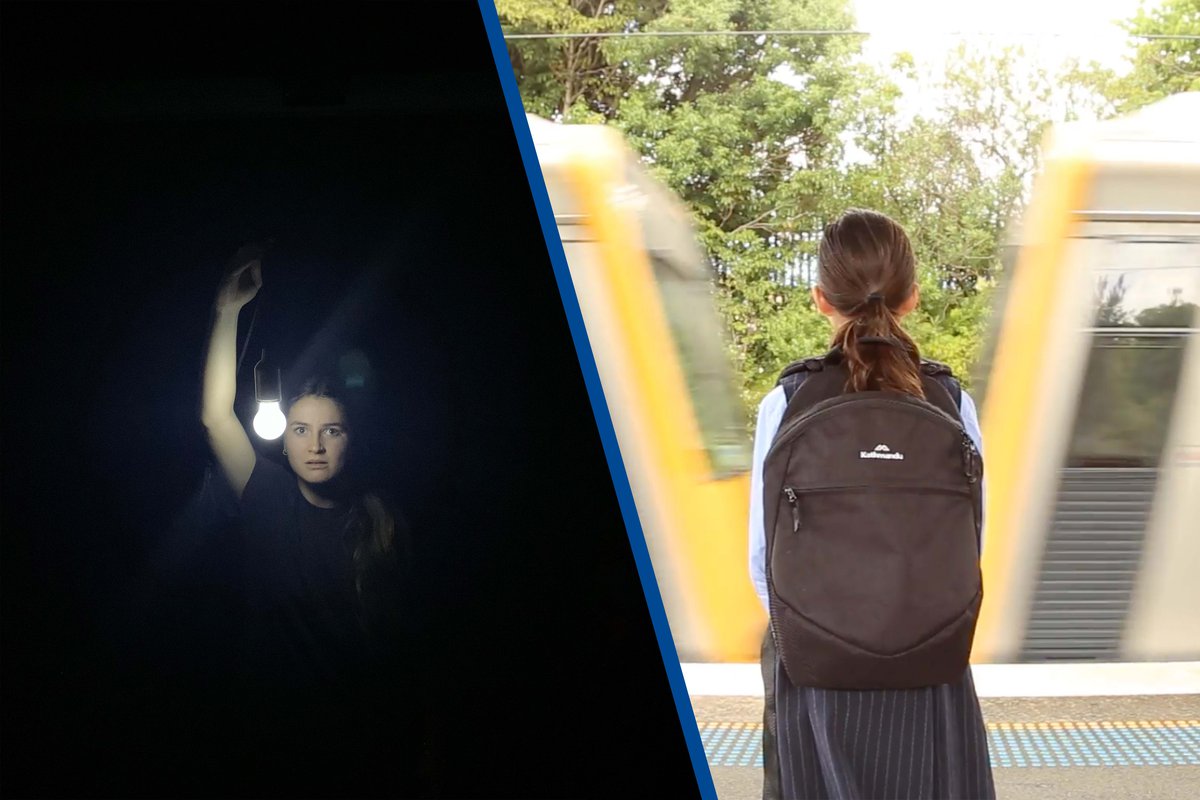 While all Year 12 Drama students are to be congratulated on their efforts this year, NESA has nominated two of our student's Individual Projects for inclusion in OnSTAGE, a showcase of exemplary projects from this year’s HSC Drama practical exam.

These students generated the stories for their projects as well as constructing them, Freya as a performance and Arielle as a film.

Here is a great example of young people who challenge themselves to refine their God-given skills, use their creativity and diligently work hard.