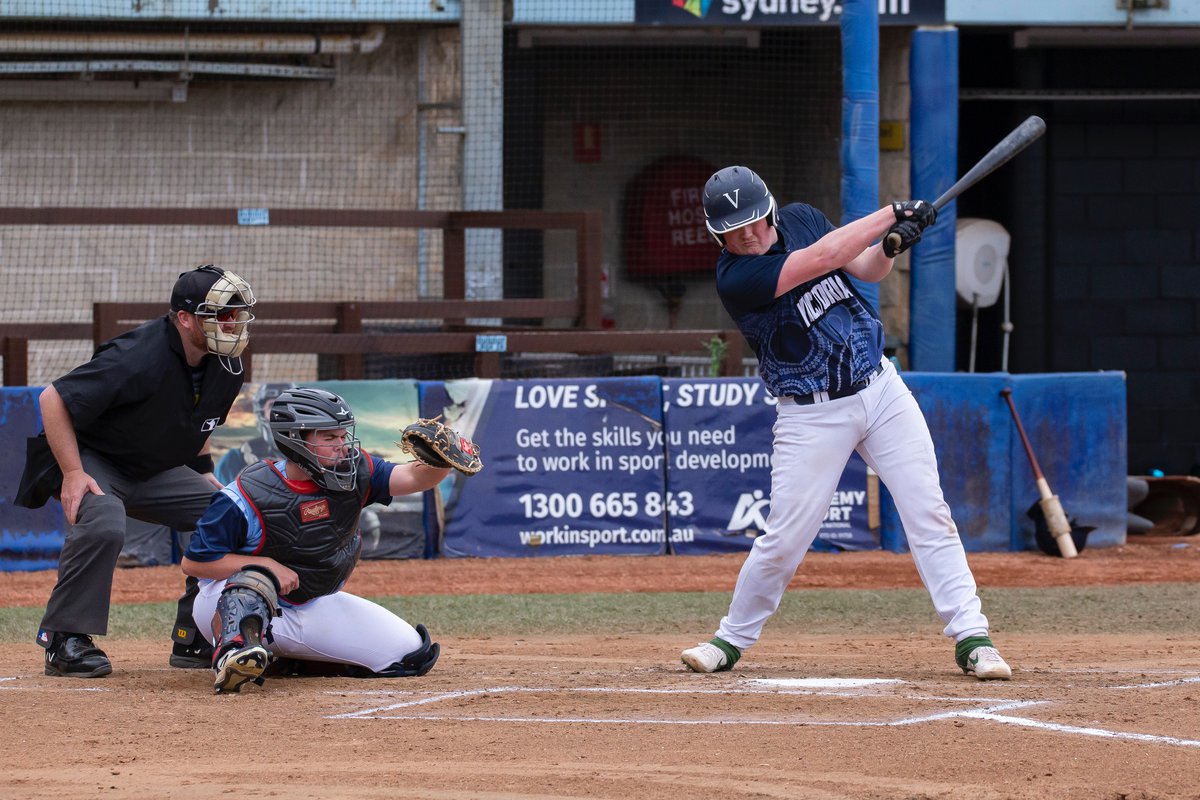 Nathan Howarth (Class of 2022) has accepted a full academic scholarship at Clarendon College in Texas, as he prepares to play baseball in the Junior College World Series.

Nathan will begin at the Junior Division 1 College in August next year, where he will live, study and train.

Nathan is currently playing in the NSW State League for the Cronulla Sharks and recently travelled to Florida to compete with the under 18s Australian squad.

In August Nathan played for the NSW All Schools Team in the School Sport Australia National Baseball Championships, going through the tournament undefeated before being beaten by QLD in the grand final.

As a catcher and a batter, Nathan says the plan is to one day join a professional Major League Baseball team and win a world series. He has been playing baseball since he began in Prep at Shire Christian School in 2009.

“I used to train a lot by myself in my backyard,” he said.

“When I was in Year 6 or 7 in the under 12s I made the Cal Ripken Australian Team, and it all really started from there.”

The encouragement and prayers of the Shire Christian School community are behind Nathan as he takes on a new challenge in the US.

Congratulations and all the best, Nathan!