Robinson runs away with victory in NSW Junior State Cup 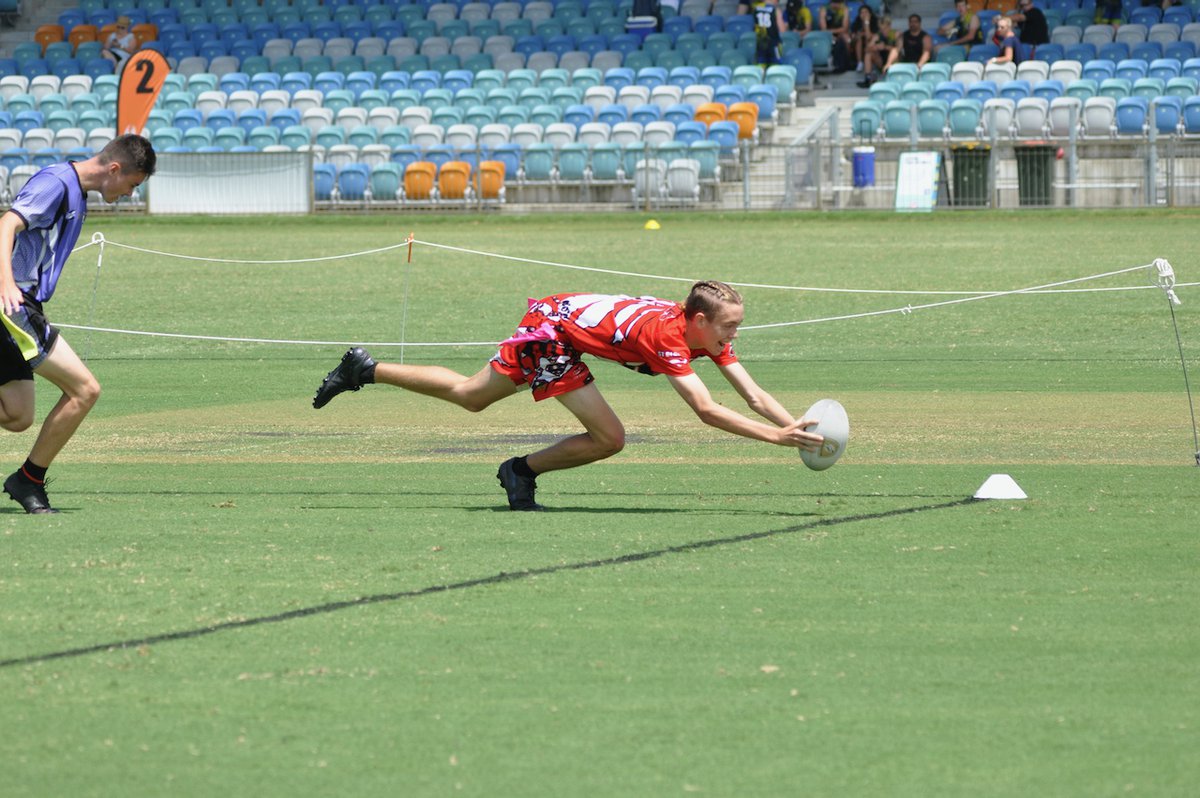 Year 11 student, Saul Robinson, led his side to a one point victory at the NSW Junior Oztag State Cup in Coffs Harbour on the weekend, representing St George in the Under 17’s Division 1 competition.

After a blistering length of the field intercept try from Robinson early in the second half, the St George Team was able to hold on to secure the win.

The performance was a tremendous achievement for Saul and his team, having been unable to reach the finals in the previous eight years. They demonstrated passion, determination and huge effort, which kept spectators on the edge of their seats with most games coming down to a one try difference.

Last year Saul was selected in the Australian Under 16’s Oztag team and was set to compete in New Zealand in April last year, although the tournament has now been postponed to September this year, health restrictions permitting.

Saul will represent Shire Christian School in the upcoming Touch Football Gala Day next Monday, before the Oztag competition later in the year.