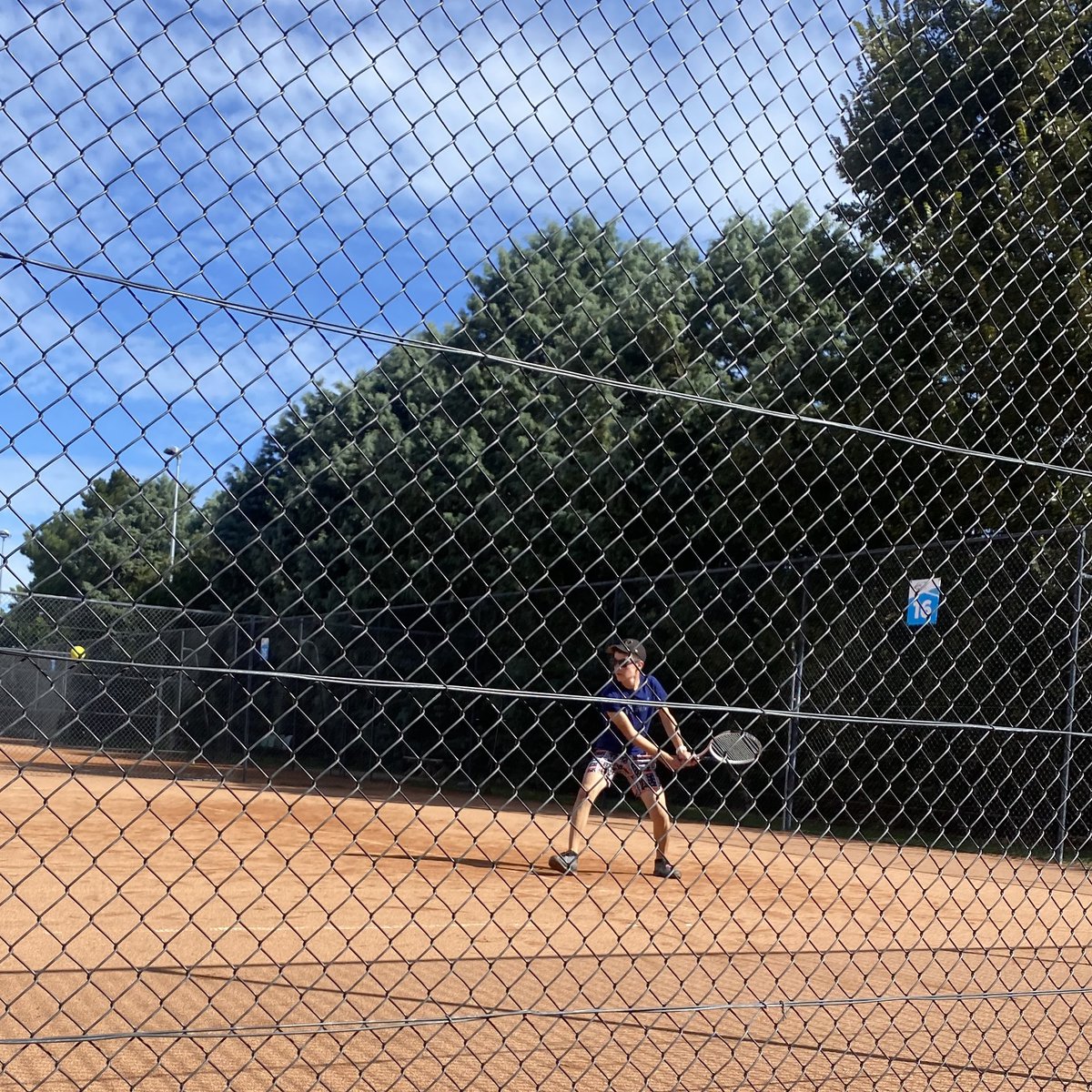 Year 9 student MJ Morched is on the up in junior tennis, winning a silver medal at the Albury Interschools Tennis Tournament earlier this month.

The final went to a close tiebreak in the third and final set, after MJ clawed his way back from losing the first.

The fourteen-year-old has been playing tennis since the age of four and says he has invested a lot of time in training and has started to take the game more seriously in the last 5 years.

MJ hopes to make a living from tennis one day and become a professional player.

After beginning at the school this year, MJ says he has already made a lot of good friends and found the transition to his new school “great and easy”.

The next round of the Interschool competition is at Blacktown, Sydney next week. All the best MJ!